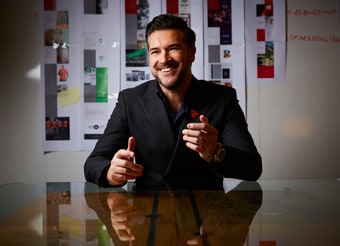 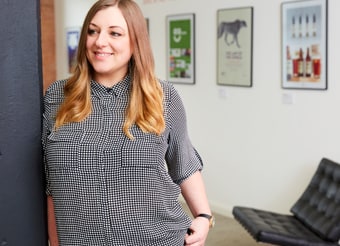 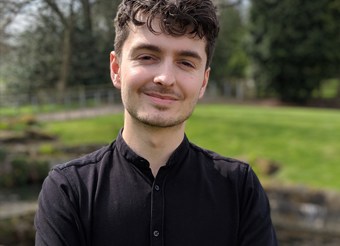 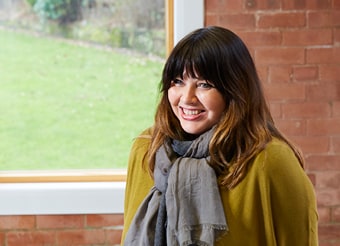 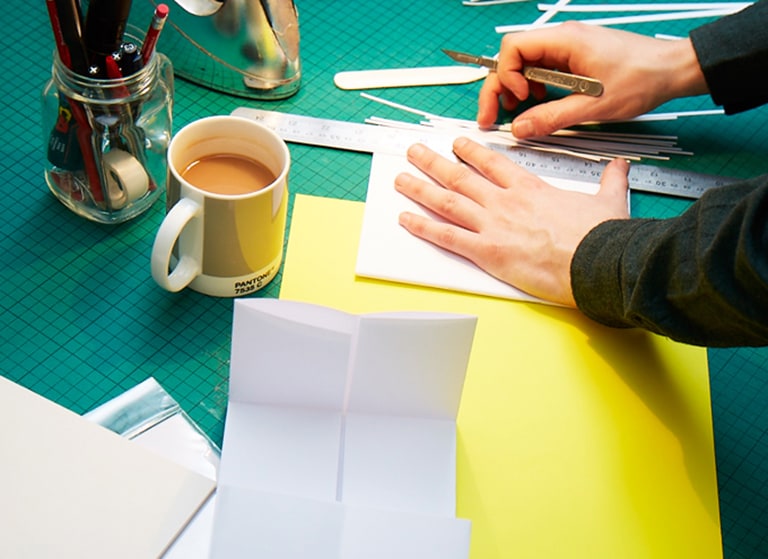 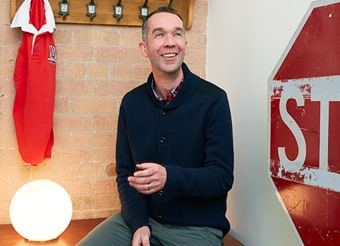 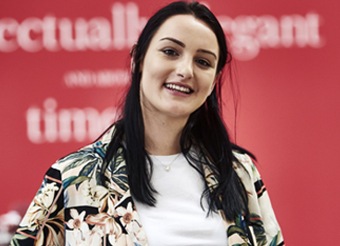 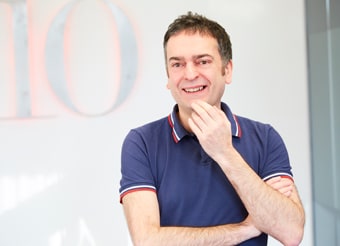 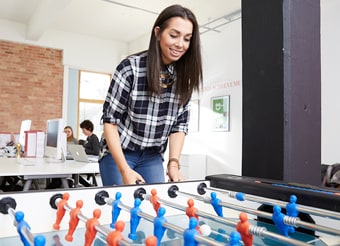 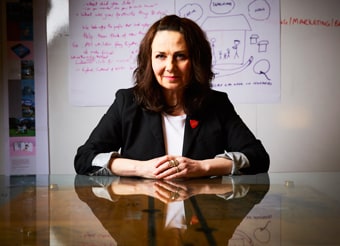 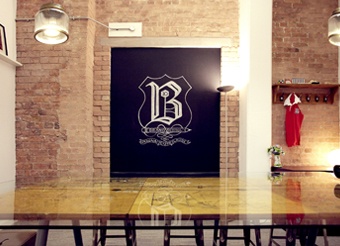 After studying Graphic Design at Leeds College of Art, where he developed an interest in innovative printmaking - edible screenprints (yes, edible), computer controlled 'drawings' - and typography, he found his feet in creating stunning motion work at Bark&Bite. His fascination of brand, and the creative processes that lie behind them, now sees him working as an integral member of the 10 team.

Alex confesses to buying far too many vinyl records due to his love of music. "The artwork is meant to be seen at that size!" says Alex. You'll often find him watching films at Hyde Park Picture House and an array of bands at Brudenell Social Club, Leeds. He also makes claims to being able to play (make noise with) guitar, and has been in a few bands over the years.

In the not too distant future (within the next century) Alex hopes to be trading his Citroen C3 in for a 1970's Porsche... he has a love of classic cars.

Subscribe to our newsletter, Take 10, and join the adventure.